Books to Read by Candlelight

From A Good Book in Sumner, WA:

Before we claw back an hour or so of daylight the weekend after Ghouls & Goblins Night, here are a trio of mood-settings that are best read by candlelight. 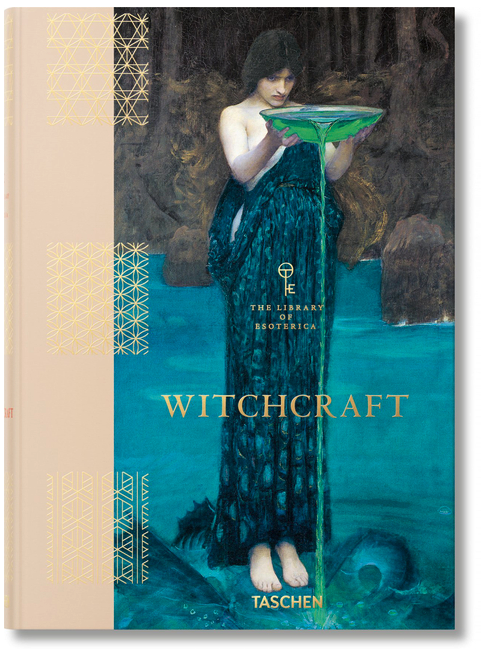 First up, there’s Witchcraft, the next volume in Taschen’s Library of Estoerica. It’s Taschen. It’s about spooky stuff at the fringes of the world. It’s very pretty (look at that Waterhouse cover!) and very well produced. 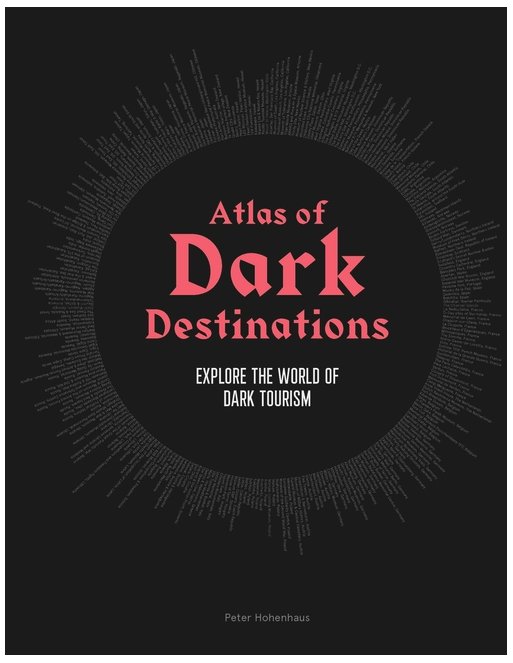 And here is Peter Hohenhaus’s Atlas of Dark Destinations, a visually arresting collection of extremely haunted and very off-limits places in the world. Well, the insides. That cover is so black metal. 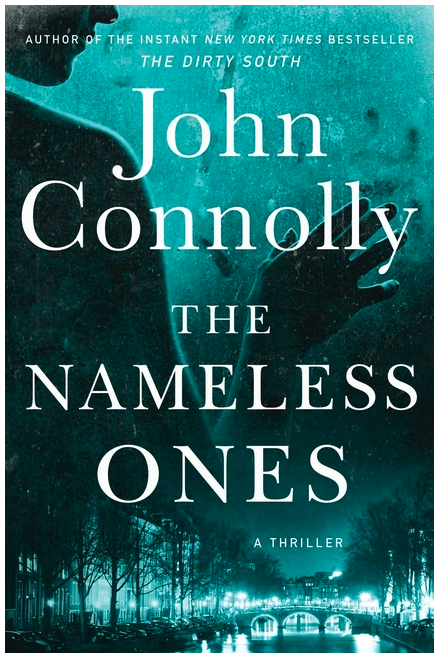 Rounding out this trio of dark titles is John Connolly’s The Nameless Ones. Connolly’s series follows haunted PI Charlie Parker as he fights back against the really dark shadows, and in The Nameless Ones, he’s mostly a support player. This book belongs to Louis and Angel, whom Parker calls upon for assistance when there is some “less savory” work to be done. An old friend of Louis’s has been murdered in Europe, which, of course, means that Louis and Angel are going to even that score. Mayhem ensues.