Liberty Bay Books in Poulsbo, WA, shared their top 15 books of 2017. Lots of local flavor on this list!

#1 – The Imaginary Veterinary Series by Suzanne Selfors
One of our favorite series for middle-grade readers. Written by a local author we’ve got signed copies in-store and online!

If you haven’t checked out this fabulous little book, it’s full of great hikes located in our own backyards! Perfect for getting out and enjoying our beautiful surroundings here in Kitsap County.

#3 – The Smells Like Dog Series by Suzanne Selfors
Another one of our favorite series for middle-grade readers. Written by a local author we’ve got signed copies in-store and online!

#4 – The Wizards of Once by Cressida Cowell
A brand-new series from the author of How to Train Your Dragons! We were so honored to host Cressida in Kitsap County all the way from England.
Signed copies still available in-store or online!

#5 – Norse Mythology by Neil Gaiman
It’s no surprise that this new spin on some old Norwegian tales would be popular here in Poulsbo, aka Little Norway! Gaiman as a real way of storytelling that brings it all to life.

#6 – Love and Other Consolation Prizes by Jamie Ford
Set during the World’s Fair in Seattle, a young, orphan boy is raffled off as a prize. Inspired by a true story, you don’t want to miss this great book from the author of “Hotel on the Corner of Bitter and Sweet.” Signed copies available!

#7 – The Nightingale by Kristin Hannah

Heartbreaking and empowering, The Nightingale is the story of two sisters during World War II who find themselves living in Nazi occupied France.
Kristin’s new book,The Great Alone, is coming out this Feb!
Pre-order a signed copy HERE!

#8 – The Name of the Wind by Patrick Rothfuss
We always pitch this one as Harry Potter for grown-ups 🙂 It’s a fun, magical world where one of the greatest skills is learning, and harnessing, the name of the wind. Across all of our staff members, with varying tastes, everyone who has read it has loved it!

#9 – Boardwalk Summer by Kimberly Fisk
Another local author gracing our best seller list, which is awesome!
In “Boardwalk Summer” in the town of Tranquility Bay, summer is the season of second chances… 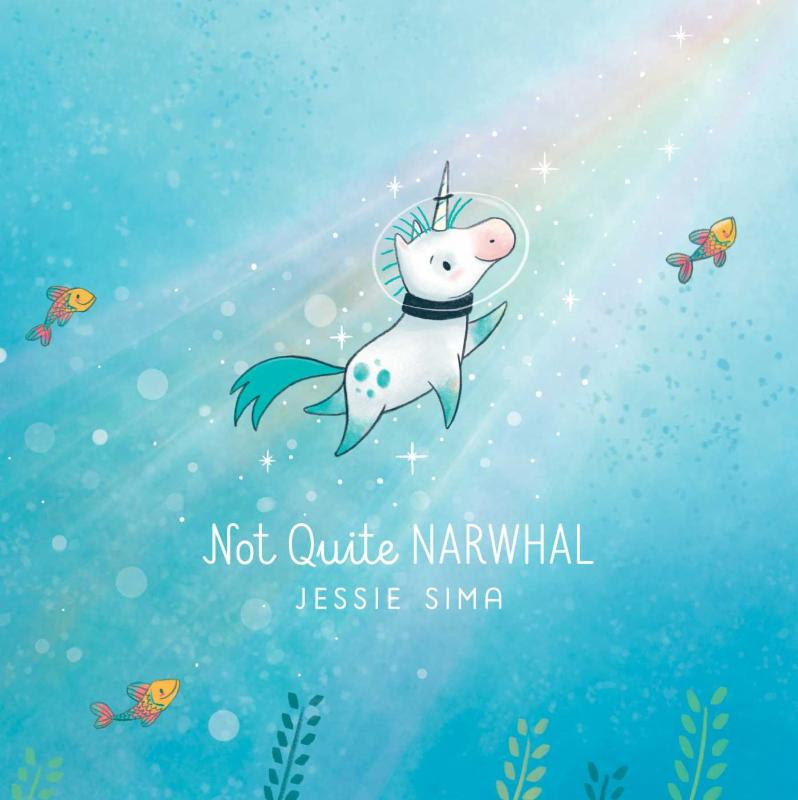 #10 – Not Quite Narwhal by Jessie Sima

Our favorite picture book! Kelp has grown up believing that he’s a narwhal. But soon he realizes that there may be a bigger world out there than he originally thought! So sweet, with beautiful illustrations. 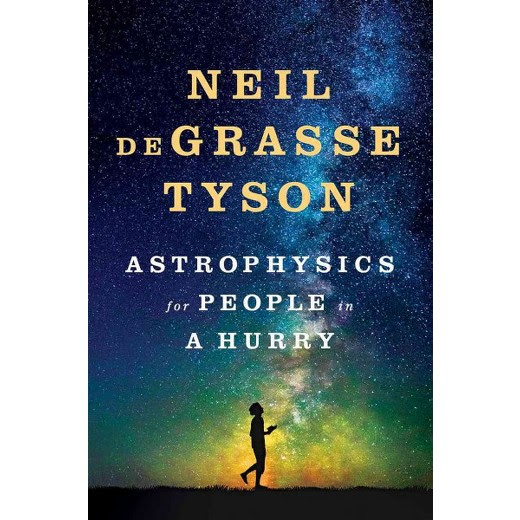 #11 – Astrophysics for People in a Hurry by Neil DeGrasse Tyson

Astrophysics for People in a Hurry will reveal just what you need to be fluent and ready for the next cosmic headlines: from the Big Bang to black holes, from quarks to quantum mechanics, and from the search for planets to the search for life in the universe.

These Spirit Riding Free books accompany the new Netflix series based on the old Dreamsworks movie! Suzanne Selfors has written some fabulous books to go along with the show, and the kids love them. 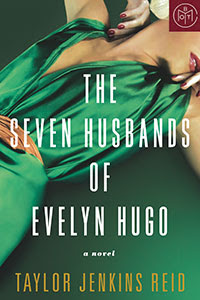 #13 – The Seven Husbands of Evelyn Hugo by Taylor Jenkins Reid

In this entrancing novel “that speaks to the Marilyn Monroe and Elizabeth Taylor in us all” (Kirkus Reviews), a legendary film actress reflects on her relentless rise to the top and the risks she took, the loves she lost, and the long-held secrets the public could never imagine. 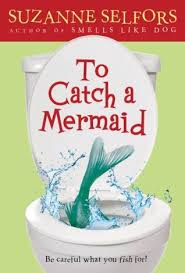 #14 – To Catch a Mermaid by Suzanne Selfors

Another great book from local author Suzanne Selfors! When Boom Broom finds a baby mermaid who seems to grant unlimited wishes, he thinks his luck has turned around – until his little sister starts to turn green. 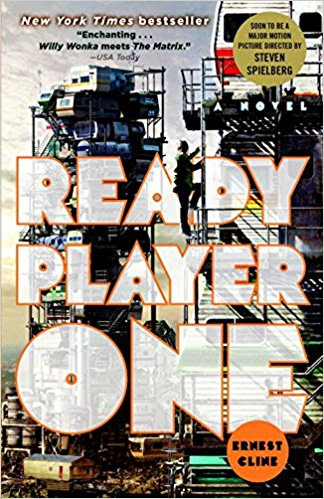 #15 – Ready Player One by Ernest Cline

In the year 2045, reality is an ugly place. The only time teenage Wade Watts really feels alive is when he’s jacked into the virtual utopia known as the OASIS. Wade’s devoted his life to studying the puzzles hidden within this world’s digital confines–puzzles that are based on their creator’s obsession with the pop culture of decades past and that promise massive power and fortune to whoever can unlock them.