The 2016 Pacific Northwest Book Awards Shortlist has been announced! A panel of nine booksellers from the region  whittled the list to twelve from nearly 300 nominations.

Five previous shortlisted authors (indicated with a *), including one two-time winner (with a +), made the cut. Up to six winners will be announced in early January. Here are the hopeful dozen: 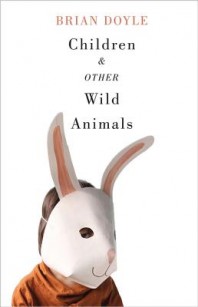 Children & Other Wild Animals by Brian Doyle
(Portland, OR) The Game of Love and Death by Martha Brockenbrough
(Seattle, WA) If I Fall, If I Die by Michael Christie
(Galiano Island, BC) 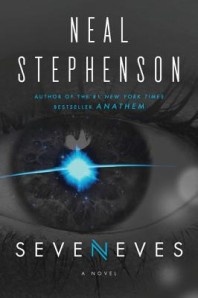 Unicorn on a Roll by Dana Simpson
(Auburn, WA) Look for these books at your local independent bookstore!

Seattle folk, you can meet nominee Thor Hanson this Saturday, 11/21/15 at the Seattle7Writers Holiday Bookfest at the Phinney Ridge Community Center(presenting 3:45- 4:00) and for a longer presentation that evening at Queen Anne Book Company from 6:00- 8:00.

Coming Tuesday to nwbooklovers: a very special article about the nominees by Billie Bloebaum, Turning Pages columnist and the chair of the 2016 PNBA Book Awards panel.